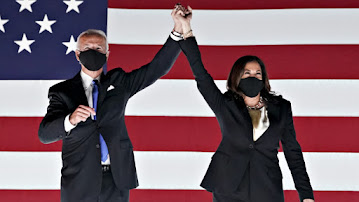 In short, this means appealing to the working class as a whole ; and emphasising class at least as much as race, gender and sexuality.  It means not allowing a critique of race and gender to prevent us from identifying class-based disadvantage.  It means not "writing off" white male workers because of race and gender ; but rather applying a nuanced intersectionality which appreciates peoples' unique circumstances.  And building solidarity based on this inclusive approach.
Posted by Vaughann722 at 1:02 PM