A Zionism of Mutual Recognition and Hope: Reconsidering Judah Magnes 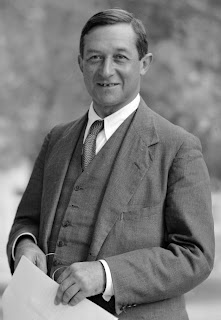