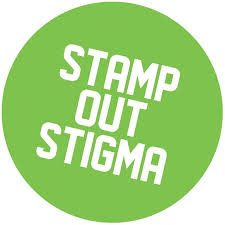 above: Stigma is a major problem with mental illness ; But arguably there is another neglected crisis - mental health related life expectancy - which results in hundreds of thousands dying decades before their time...

Again the mentally ill are not ‘having us on’ when some of them can expect to die on average 25 years earlier than the general population. We have to hope that the new Turnbull Government will mark a shift in attitude. But what is actually necessary is an increase in funding for programs assisting the mentally ill. (as considered in the dot points above) We must judge all the political parties and independents on the basis of action and not just words.
Posted by Vaughann722 at 2:12 PM 0 comments