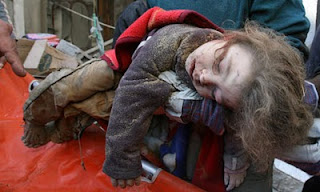 nb: If you enjoyed this article pls join our Facebook group - to link up with other readers, and to receive regular updates on new material.
see: http://www.facebook.com/group.php?gid=58243419565